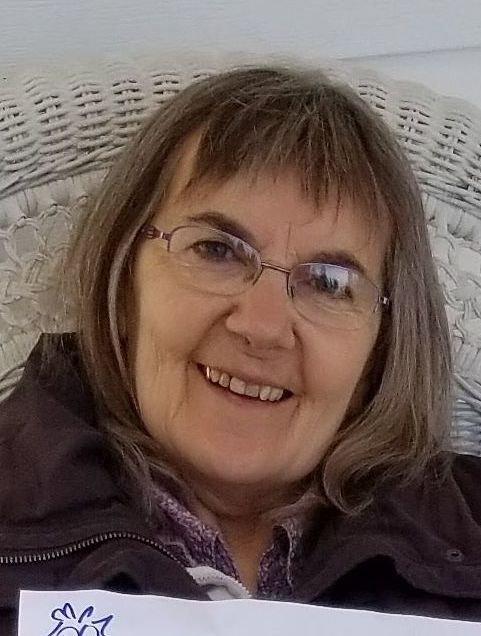 Lisette Aurelie Smith was born into the loving home of Edmond and Adrienne Henri in Sept, 1952 in Leoville Sk. She received most of her education in the Leoville school, except a 1-year high school adventure alongside her sister Denise, at Notre Dame boarding school in Prince Albert. Feb 4, 1972 marked the special day when Lisette’s love began to multiply, and she gave birth to her first daughter Susan. Mar 13,1974 her second daughter Nataghia was born to her & her husband Maurice whom she had joyfully married in 1972. Their one and only son Alix, arrived Nov 16, 1975; followed by their third and final child Genevieve on July 29,1981. Several years after life circumstances dissolved her union with Maurice, she was blessed to become united with Herb Lessing until the Lord called him home in 2010. God had plans for another special union for her and in 2012 she married Paul Smith. Lisette’s career with the Credit Union began as a young lady and continued in a variety of locations, with most of her years spent in White Fox. At the age of 52 she took early retirement and jumped into helping Herb at their local shop. Lisette found great strength & enjoyment from attending church, Bible studies, visits to the sick and shut ins, teaching Sunday school, bookkeeping for Church ministries and cooking for many occasions; as well as organizing numerous children’s clubs to teach them about the love of Jesus. When she was not serving others Lisette could be found gardening, sewing, baking, spending time outdoors, like berry picking and fishing with Paul. Lisette was a very dedicated daughter, sister, wife, mother, grandma and friend. She made conscious efforts to invest deeply in each of these relationships and highly enjoyed them all. Lisette’s passion to give and bless others radiated from her heart of gratitude to her loving Lord and Savior Jesus Christ. At the age of 29 Lisette accepted the free gift of salvation, which would forever change her life. She loved the Lord with her whole heart, and daily walked in the plans He had for her, desiring always for others to receive this same gift. Lovingly survived by: Husband Paul Smith; Children[Grandchildren]: Susan( John) Littleton [Jennie, Kristen, Sean], Nataghia Doré (Ron Nowlan) [Owen and Benjamin], Alix Doré (Melissa French) [ Shelby, Shaden, Luke, Emily], Genevieve(Mitch) Hildebrandt [Jairus, Zariah, Mabon, Damari, Theo]; Siblings: Cecile Sias, Rene (Gladys) Henri, (Annemieke Henri), Denise (Bryan) Pedersen, Mariette (Rick) Lemieux, Lorraine Charbonneau. Predeceased by: Parents Edmond and Adrienne Henri; Brother Albert Henri; Brother in law Doug Sias; Husbands Maurice Doré, Herbert Lessing.