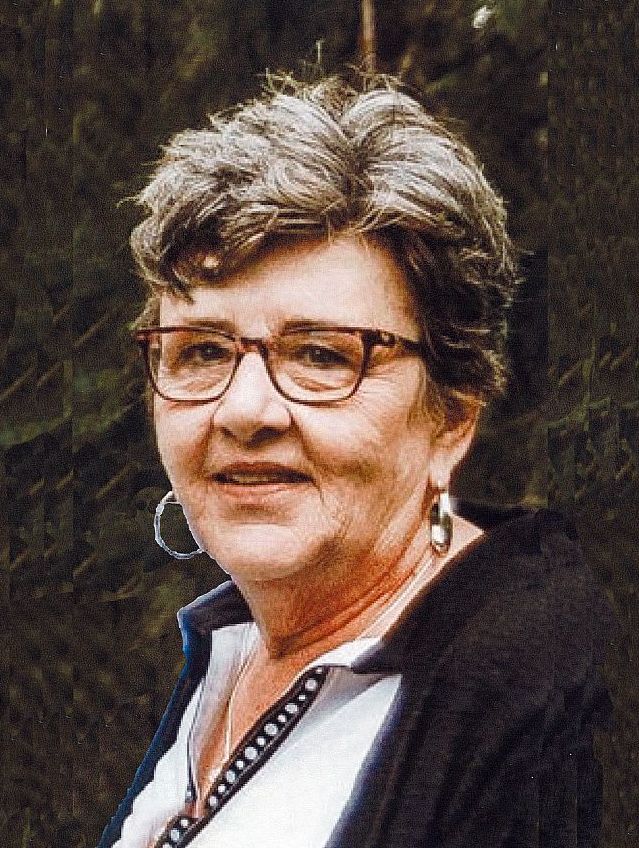 Jo Ann Elves (Harris) was born in June, 1952 to Les and Edna Harris (Houlihan) of White Fox, Sk. She passed away on March 10, 2021. She was born in Nipawin, Sk. and grew up on a farm northeast of White Fox and took all her schooling at the White Fox School, graduating in 1970 and then attended the University of Saskatchewan until the spring of 1971. On May 1, 1971 she married Jim Elves of the Torch River District and together they raised two children, a daughter Donna and a son Ken. She worked right alongside of Jim on the family farm and in the winters, they cut pulp wood. In later years their son Ken joined the operation but JoAnn remained an active part of the day to day running of the farm. In 2011, Jim and JoAnn retired from actively farming and spent their time together gardening and working in their yard not to mention attending every activity their two grandsons participated in. After Jim’s passing in 2016, JoAnn moved to White Fox and kept herself busy curling, and volunteering in the community. She loved to bake and cook and always welcomed people into her home for a meal or coffee and sweets! She could often be found sharing her baking with the neighbours and friends around town. Grandma’s house was favorite stop for the grandsons and they never argued when they were sent on their way with a cooler of goodies to fill their freezers. Family and friends meant the world to mom and her door was always open and the coffee was always on. JoAnn passed peacefully from this life on March 10,2021 surrounded by her family who loved her so dearly. She was predeceased by her husband Jim in 2016; son Ken in 2009; mother Edna Harris in 2004; father Les Harris in 1994; mother-in-law Alice Elves in 2018 and father-in- law Ed Elves in 1967. She leaves to treasure her memory, her daughter Donna (Rob) Kostyniuk of White Fox; grandsons Andrew (Danielle) Kostyniuk of White Fox and Jesse Kostyniuk of Prince Albert; brother Doug (Claire) Harris of Whitehorse, YT; as well as numerous cousins and friends. Private Family Service.