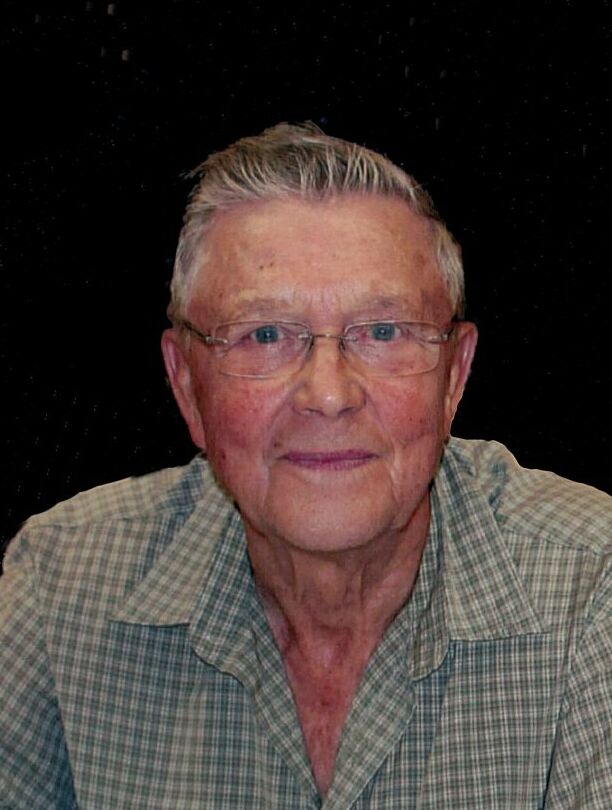 Lorne Herman Lindbergh was born in February 1936 in Smeaton, Sask. He grew up on the Lindbergh homestead, south of Choiceland and he attended Elkridge School. He met his wife Sharon in Choiceland and they were married on July 2, 1958 at the Lutheran Church. They moved around Saskatchewan while Lorne worked as an elevator operator. They eventually settled in Choiceland where Lorne began farming full time. They had three sons: Miles, Curtis & Mark. Lorne enjoyed farming, gardening, cleaning up the cemetery and coffee visits in town. His favorite hobby was being a member of the Choiceland Historical Museum and participating in everything they do in the town. Lorne is predeceased by his wife; Sharon; his son, Curtis; and his parents, Carl & Esther Lindbergh. He is survived by his sons: Miles (Brenda) and Mark; his grandchildren: Jason (Shantel), Jasper, Cheri, Dayton (Kara), Paige, Quentin, Brody, Jada, Sarah; and his great-grandchildren: Harlan, Greyson and Stevie. You are invited to join the Memorial Service by watching the live stream on facebook. (You do not have to have a Facebook account in order to watch!)