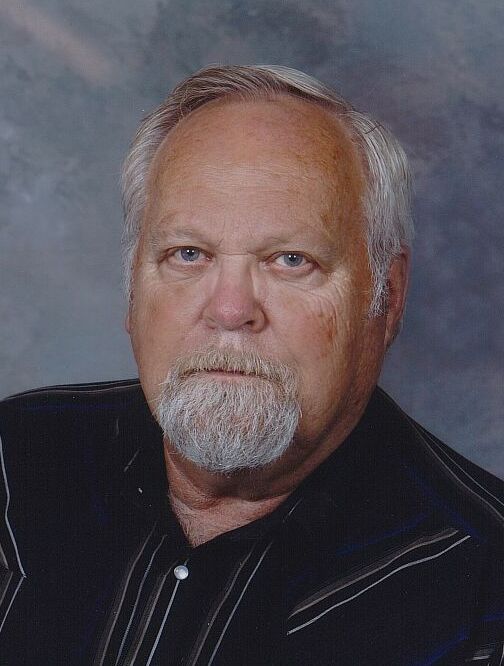 Donald Ormond Watson was born in the Nipawin Union Hospital in December 1947. He was the second son of Roy & Theresa (Therres) Watson and younger brother to Bob. The two boys didn’t have TV or computer games so spent lots of time outdoors playing with toy farm animals, tractors, graders and other toys in the dirt at the back of the garden. There was no kindergarten or pre-school in the early 1950s so Don’s first experience away from home was when he started grade one at Codette public school. Due to his birthday being in December, cut off was October 31st, he was not allowed to start school until September 1954 when he was nearly seven. This turned out to be a bonus for Don because he was older and more mature than his classmates and became a natural leader. He had a pretty high IQ and did very well in school, without studying, receiving marks in the 80s quite often. He rode Garnet Wheeler’s school bus to Codette for eight years and then caught the connector bus to Nipawin for four years to attend high school at NCHS. Don was involved in extra curricular activities which included 4-H beef club, football, hockey, basketball and volleyball. He was a very intimidating presence both in sports and in the classroom. One time he was eating peppermints in class and the teacher told him he had to stop or share with the class. Of course, he opted to share with the class and proceeded to walk up and down the rows of desks handing out peppermints to his classmates. He seldom/never got into fights playing sports but he did put people in the hospital. He was incredibly strong even though he wasn’t real big at 5’10” and 175 lbs. He regularly picked up small square bales (60-85 lbs) with his right hand, held his left arm out near shoulder height and catapulted the bale as high as 10-12 feet onto the rack or truck with his right hand. When he graduated from grade twelve, he headed off to University in Saskatoon for four years where he got his degree while working as a welder for Weststeel Rosco. After graduation he went into social work at Browndale in Moose Jaw where he met his future wife, Helen. They were married on Helen’s birthday March 4th, 1972 in Moose Jaw. He worked 35 years in different social services areas for the Saskatchewan government, starting with Child Protection and ending in July, 2018 as a Supervisor working with youth and adults with the Ministry of Corrections. A few other jobs: He also spent time as a mechanic with Case Farm Equipment in Lloydminster, Nipawin and Tisdale. He farmed with his father and later his mother after his father passed away in 2006. Farming was in his blood and he loved to “Play in the dirt”. The greatest delight in Don and Helen’s life was the children God blessed them with, Jesse in 1983 and Shane in 1987. This was later followed by the special joy of grandsons, Ashton and Isaiah. His greatest love was his family and he spent many, many hours driving first his sons, Jesse and Shane and later grandsons Ashton & Isaiah, to sporting events, especially hockey. He made many friends during his lifetime and was a good friend to all. He would always be one of, if not the first, to step up to help others in their time of need. He is survived by Helen his wife of 49 years; sons Jesse (Melissa) and Shane; grandsons Isaiah & Ashton; brother Bob (Cec); nephew Brett (Sue); niece Connie, and Brett’s daughter Shayla (Joel) and numerous cousins. He was predeceased by his parents Roy & Theresa, Connie’s husband Patrick as well as numerous uncles, aunts and cousins. Funeral Arrangments have been entrusted to Heritage Funeral Home Ltd. Nipawin, SK