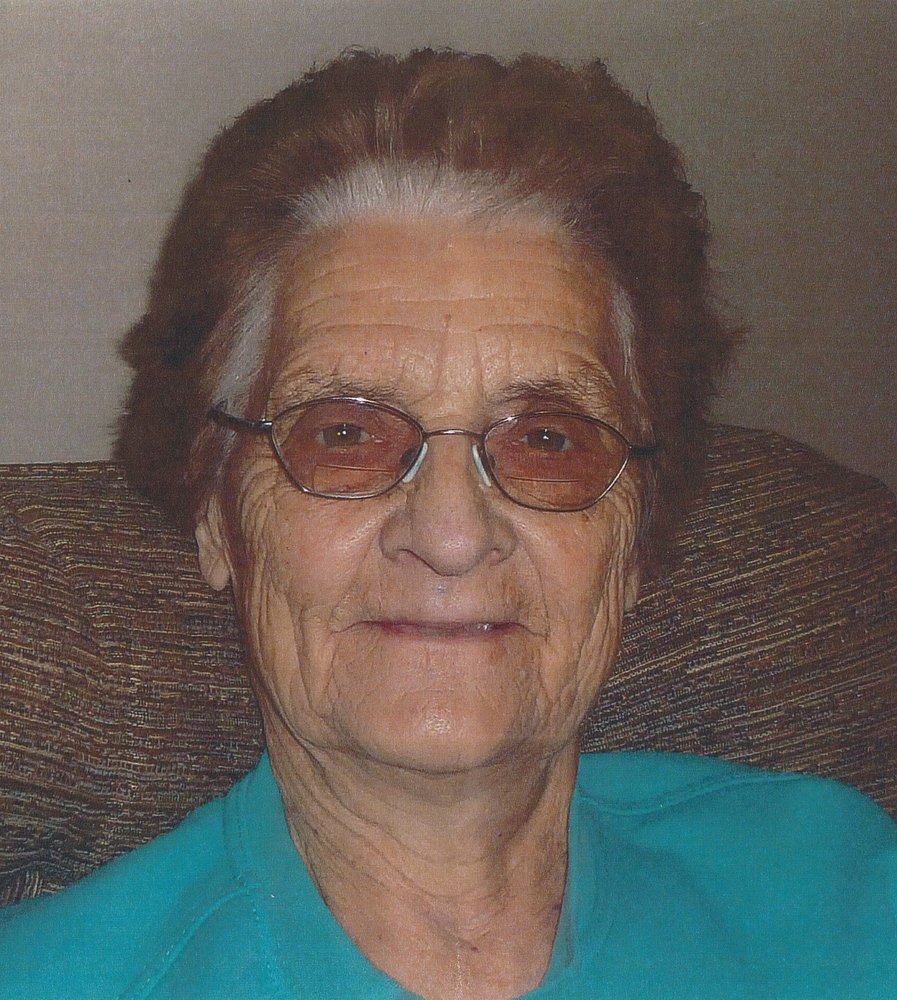 Please share a memory of Katherine to include in a keepsake book for family and friends.
View Tribute Book

Katherine Julia Wolowski (nee Fuchs) was born in Disley, SK, on Nov. 22nd, 1929 to Joseph and Gertrude Fuchs. In the autumn before her second birthday her parents, along with their 8 children, moved to a homestead in the Petaigan district North of Carrot River. She received her education at Petaigan School. On Oct. 28th, 1947 she married Harry Wolowski. They settled on a farm 5 miles from where she grew up, and together they raised 8 children.

Her life was busy managing a household as well as helping on the farm. Her pride and joy were the herd of Holstein milk cows she cared for as well as chickens, pigs, horses, dogs, and cats. She filled her cream quota and sold extra cream, milk, and eggs to friends.

Katherine also tended a large garden with extra for those in need. She enjoyed berry picking and baking. In her little spare time, she enjoyed reading and embroidery work, and later joined the Ravendale Friendship Club.

She and her husband retired to Carrot River the winter of 1985 where she added slow pitch, card playing, and Senior Citizens Club activities to her hobbies. She also became an avid walker! She walked fast, far, and often. Most of all she had time to enjoy her grandchildren and subsequent great grandchildren.

Kay always had a smile and a sense of humour. She was a great story teller, recalling events from growing up in the 30’s and her life on the farm.

Katherine entered Pineview Lodge in Nipawin December 4th, 2017 where she stayed until her passing. She was predeceased by her firstborn infant son Joseph (1948), her husband Harry (1995), grandson Stefan Lecuyer (2005), grandson Jonathan Larson (2015), and 4 sisters and 4 brothers.

Share Your Memory of
Katherine
Upload Your Memory View All Memories
Be the first to upload a memory!
Share A Memory