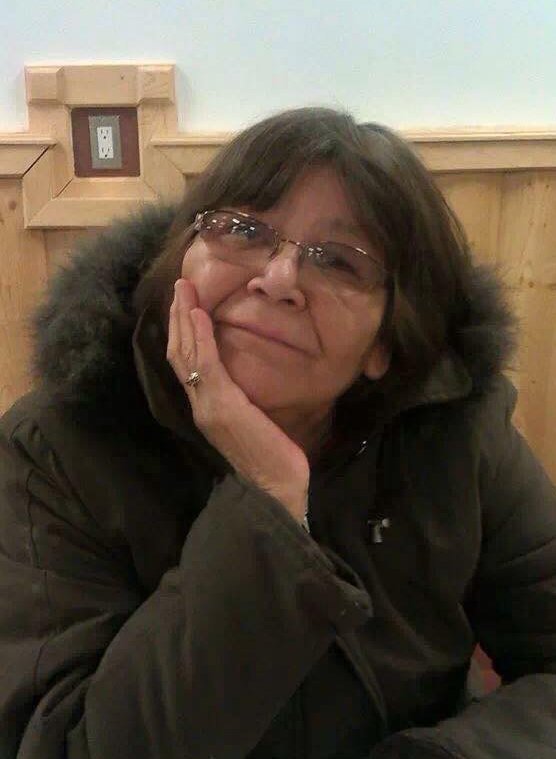 Rosie was a homemaker and also worked as a daycare worker in her earlier years.  She was best at being a wife, a mom and grandmother.  She liked to play cards, bingo and listen to her gospel music.  She loved to laugh and joke around the people she would be around with, especially her visitors.

Rosie loved her traditional meals and this was provided from her children Gerry & Sherri along with her little Hunters “Dynero” & “Gereth”. She loved her “sisip”, “Niska” & Moose ‘wiyas’.

Her daughter Sherri as a request of her father’s wishes wanted her to take care of her and was important to honor his wishes. She lovingly took care of her mother within the household, with all her medical needs.  Rosie was happy to spend Christmas with her 3 children and all her family were by her side during her last moments.

Share Your Memory of
Verna
Upload Your Memory View All Memories
Be the first to upload a memory!
Share A Memory