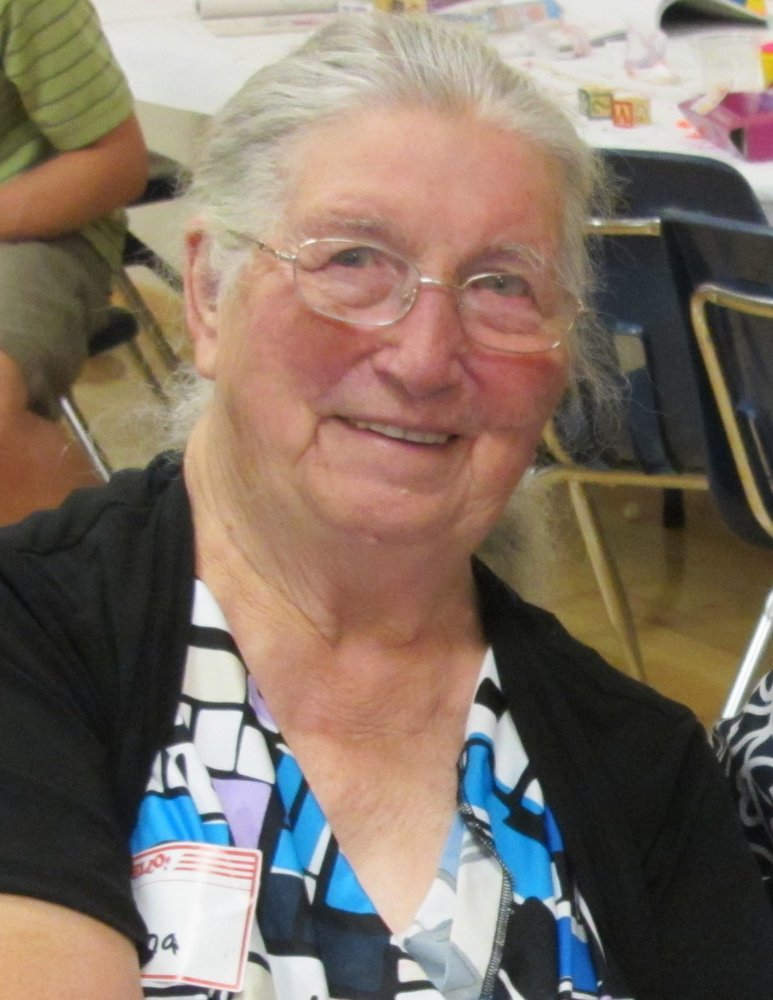 Please share a memory of Verna to include in a keepsake book for family and friends.
View Tribute Book

Verna was born at Resource, SK in 1932, the oldest daughter of Fred and Rose Stegman.  The family grew to include her sisters Esther and Geraldine.  They moved around a bit before settling in Crooked River.  In 1951, Verna married Lester Rowley and they bought a farm near Eldersley where they raised six children and for many years managed a household of 10 which included Verna’s Uncle Adam Young and Auntie Violet Young.

While raising her family and managing the farm with Lester, Verna was an avid gardener, writer, photographer and entrepreneur.  She ran a small mail order business called The Stamp Exchange, wrote a weekly column for the Commonwealth newspaper and had several articles and photographs published in the Western Producer.  She was also very active in politics, attending meetings and conventions and canvassing.  She was involved with the Legion Auxiliary in Tisdale and was an active member of the Tisdale Farmer’s Market (and later the Saskatoon one).

In 1982, Lester and Verna retired from farming and moved to Saskatoon where Verna joined a camera club and won several awards for her photography.  Lester passed away in 1992 and Verna moved back to the Tisdale area.  She bought an acreage in Tisdale where she operated Honeybee Hideaway Greenhouse for many years.  During this time, she also became a Soldier in the Salvation Army.

Throughout her life, even when times were hard, Verna donated to many different charities, supported children overseas and the Kinsman Telemiracle.

Share Your Memory of
Verna
Upload Your Memory View All Memories
Be the first to upload a memory!
Share A Memory