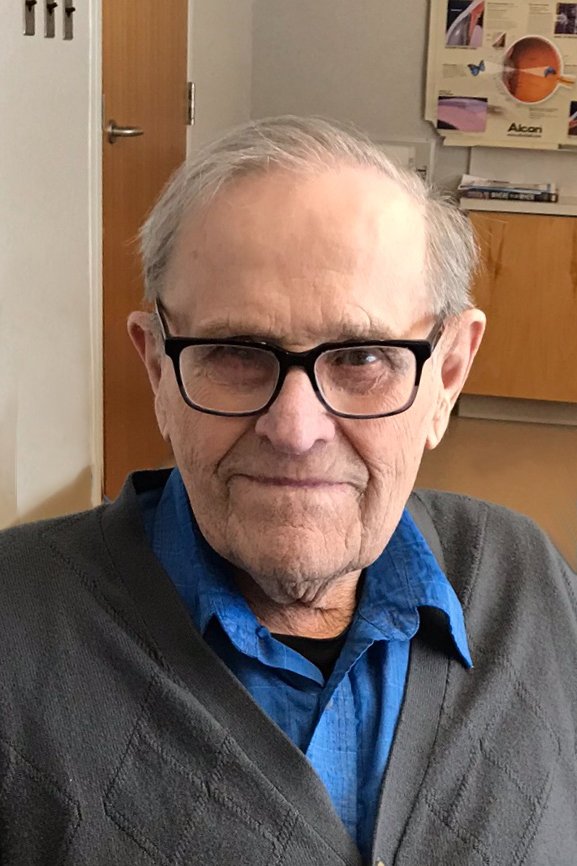 Please share a memory of Jacob to include in a keepsake book for family and friends.
View Tribute Book

In loving memory of Jacob John Teichreb who passed away peacefully on February 10, 2019, at the age of 92 at Pineview Lodge where he had lived since 2012.  Jake was born on April 14, 1926, to Catherina (Wiebe) and Abram Teichreb in the Teddington District.

Jake was a farmer for most of his life living on the same home quarter of land where he was raised until he was 77 years old.  He married Doreen Thompson on June 24, 1967, in Kinistino, SK.  Together they raised two daughters - Carla and Rhonda until Doreen's sudden passing on November 14, 1984.

Jake was blessed to enjoy seeing his 4 grandchildren grow - Carla's children Jackson and Jenna and Rhonda and Ryan's children Cole and Chase.

A special thank you to the staff at Pineview Lodge for the compassionate care provided for Dad.

Share Your Memory of
Jacob
Upload Your Memory View All Memories
Be the first to upload a memory!
Share A Memory