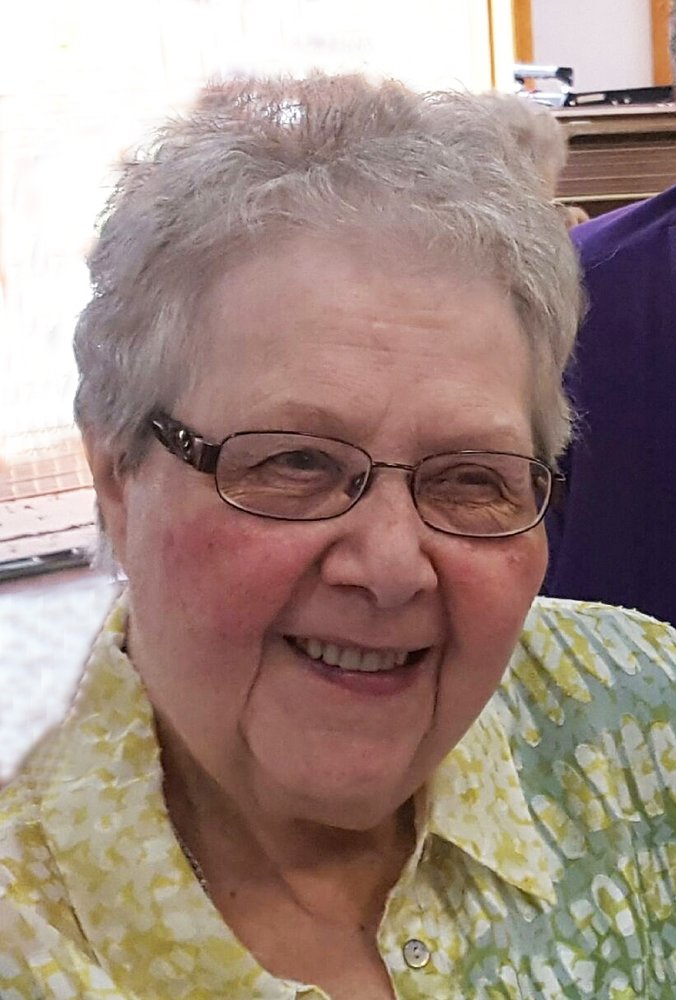 Please share a memory of Patricia to include in a keepsake book for family and friends.
View Tribute Book

Pat was born in Melfort on Jan. 2, 1935.  She spent her early years in the area of Melfort and Star City. Her rural school was Oriole and she graduated at Star City. She lived in that area with parents, Ken and Iris Hand, and sisters Shirley and Earla.

She went to Teacher’s College in Saskatoon in 1953-54 and taught the next 3 years at Lewis Lake and Star City. She married Archie Bruce on August 3, 1957 and they both taught at Brockington, Sk. They then moved to Tompkins, Sk. and left 5 years later with daughters Lindsey, Jodi and Mitzi.

Next at Govan they played and watched baseball. They completed a Centennial Project in 1967, a son, Kerry Kenneth. Then it was a year in Regina for Archie to get a degree. On to Semans for 3 years and 2 in Choiceland. They went to Nipawin in 1977 and retired there in 1985. After a failed experiment where they tried to teach at Red Earth Reserve, they retired for good.

About this time health problems arose and Pat endured multiple operations (3 knee replacements), diabetes, etc. When a broken ankle wouldn’t heal, she moved to Pineview Lodge for the lifts in 2016. With most of the family nearby she was semi-content. A sudden decline in mid-Feb led to her death on Feb 18 at 84 years.

Share Your Memory of
Patricia
Upload Your Memory View All Memories
Be the first to upload a memory!
Share A Memory