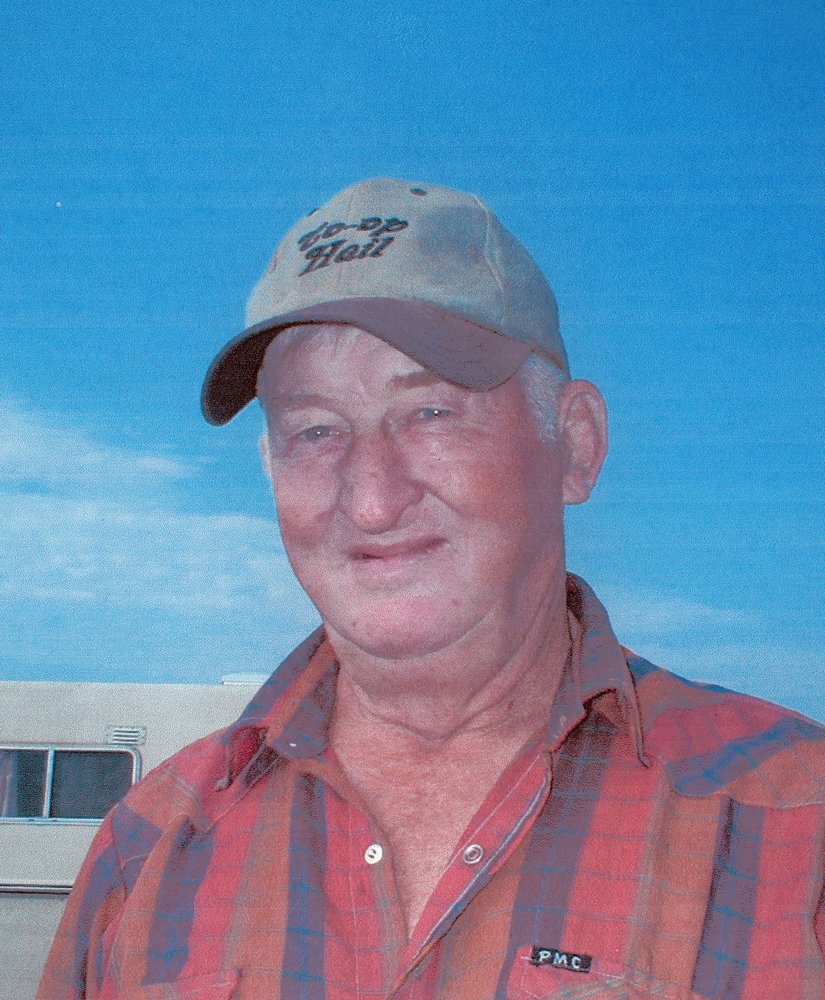 Get Directions
Saturday
11
May

Please share a memory of Raymond to include in a keepsake book for family and friends.
View Tribute Book

Ray Johnson, aged 87, peacefully passed away at the Arborfield Care Home on May 6, 2019.

Ray continued farming and working at Sandy Stevenson’s Saw Mill in the winter. In the late 1960’s, he purchased land east of Carrot River in the Cracking River District. In the spring of 1969, the family moved to the Cracking River District. Ray farmed the land himself for a number of years, then rented it out. Eventually dad farmed the land again with the help of Chris and Gordon. Mom and dad continue living on the farm until moving into Carrot River in 2007.

He enjoyed playing cribbage, rummy, scrabble, whist and bingo. He also curled for a couple years with the senior curlers. His passion was farming and gardening.

Share Your Memory of
Raymond
Upload Your Memory View All Memories
Be the first to upload a memory!
Share A Memory