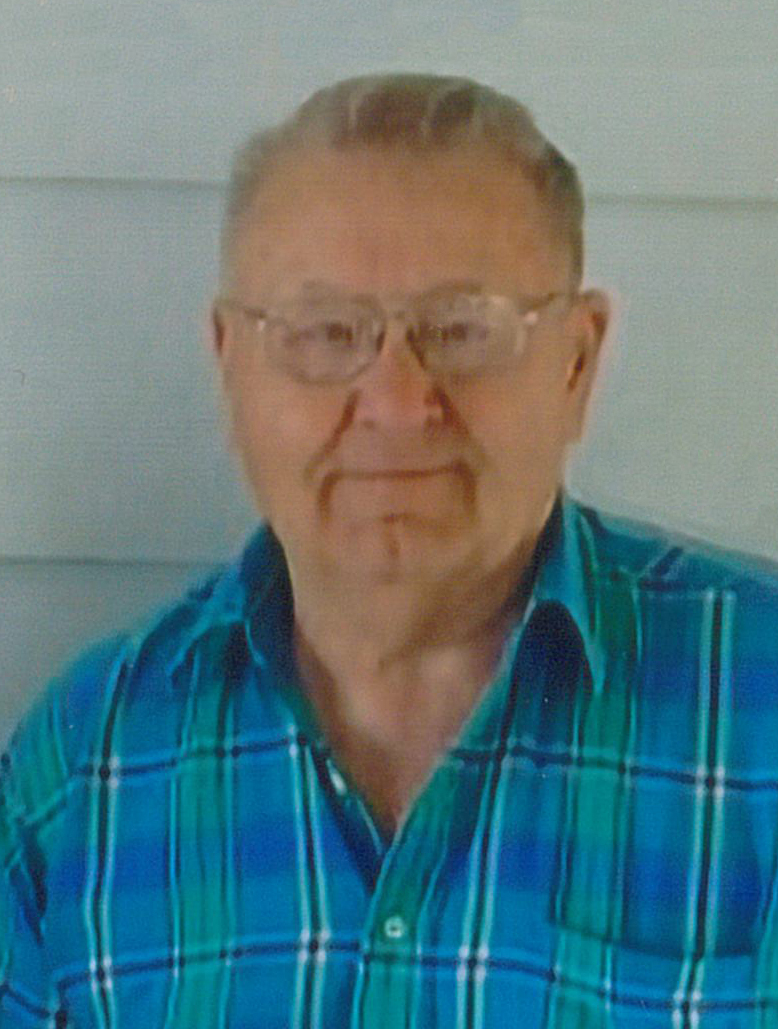 Please share a memory of Mike to include in a keepsake book for family and friends.
View Tribute Book

Mike was born February 5, 1931 on a farm just outside Theodore, Saskatchewan to parents Bill and Katerina.  Mike grew up in Theodore on the farm and received his education at a little country school, Lysenko School.

After leaving the farm he went to work in Kamsack in 1956 as a mechanic and that is where he met his sweetheart, Adela Nowak.  They both left Kamsack to work at a bakery in Sheho for his uncle.  He had various jobs throughout the years. In 1961, he worked for Massey Ferguson in Porcupine Plain. In 1962 he worked at C.C.I.L. in Melfort, and then he got transferred from Melfort to Codette.  In 1964, he went to work at Agra Industries now known as Bunge.  He worked shift work for 15 years staring at the cleaning plant, then the crushing plant and later in the solvent plant.  In 1976, he moved to the packing plant where he was a machine operator, a packer and a case sealer.  The packaging plant shut down in August of 1985 then he worked at the track-O-mobile until 1987.  He worked at CSP Foods until his retirement in 1992.

Mike loved camping and fishing and every weekend would find them heading out of town during the summer.

Mike had many hobbies when he retired and kept very busy.  After retirement he babysat his granddaughter Adria and could be seen at the park, riding bike and often dancing with her on his feet.  He could be seen walking his dog Billy twice a day.  He volunteered at the Nipawin Hawks games as a goal judge.  He was president of the Senior Citizens Association Inc. and was an active member of the Community Justice Committee.  He could be found volunteering at functions for the seniors or helping a neighbor or anyone that asked for his assistance.  He attended all of his grandson Aaron’s hockey games.  He was a man of all trades and could always be seen building something or working downstairs in his woodworking room with his lathe making bowls.

Share Your Memory of
Mike
Upload Your Memory View All Memories
Be the first to upload a memory!
Share A Memory