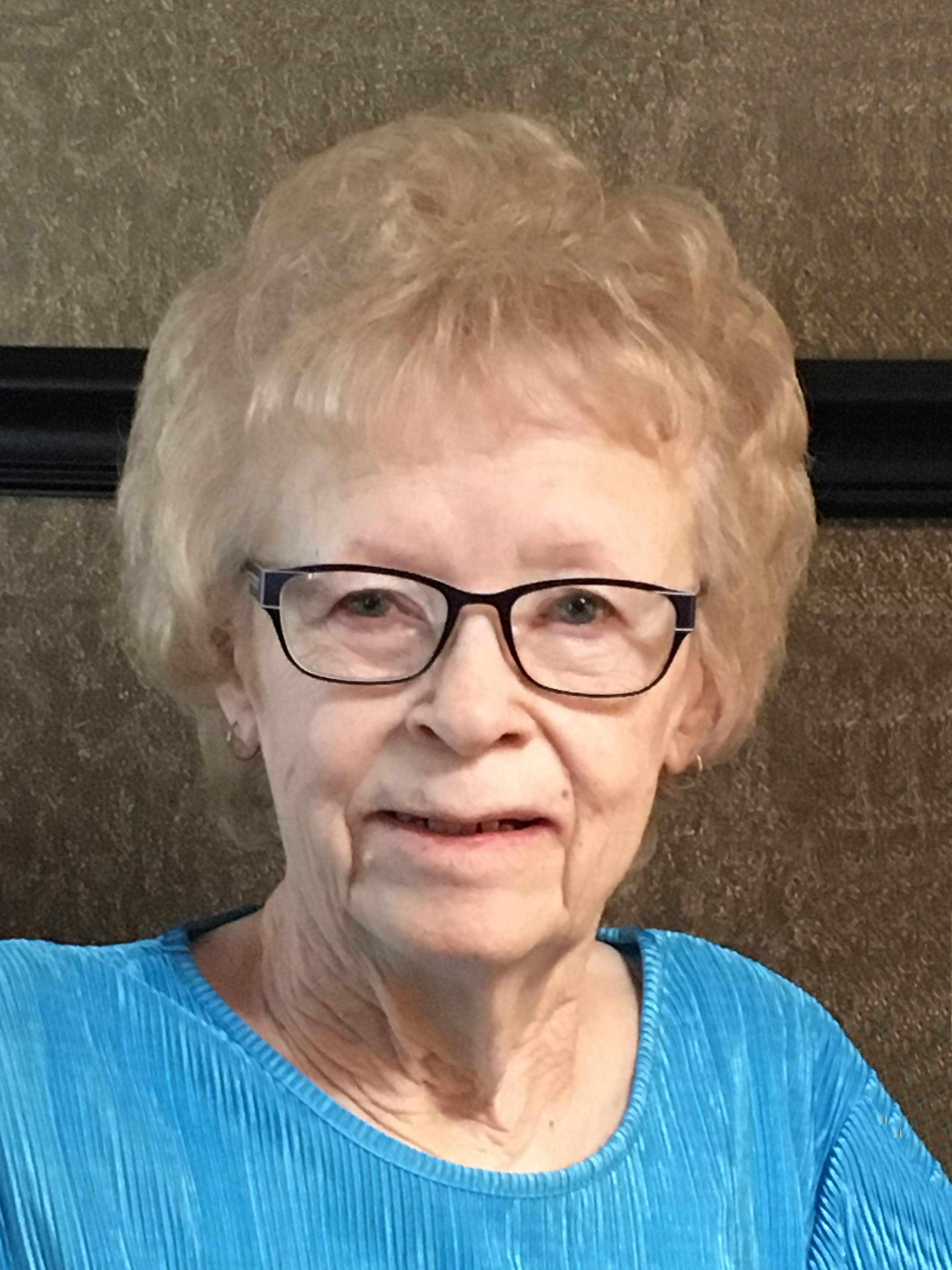 Please share a memory of Mona to include in a keepsake book for family and friends.
View Tribute Book

We are gathered here today to celebrate the life of Mona Tiedeman who passed from this life on August 3rd, 2019.

Mona was born to Paul and Margaret Giverhaug on September 11th, 1940 and grew up and attended school at Eastend, Sask.  Mom then graduated and met her soul mate Rodger Tiedeman at a dance in the District.  He instantly fell in love with her beautiful legs and soon to follow her beautiful face and soul.  She always stated that her legs were always her main attraction at dances and remained that way all through her life.

On April 10th, 1959, Mona married Rodger Tiedeman Eastend, SK, and of this union had four children, Bradley, Brent, and the twins, Diane and Dale.  She enjoyed her family and everything she did was for them.  She decided to stay at home to raise her children and be with them as they grew and flourished.  She was a quiet soul but did have a great sense of humor; however, she could discipline especially when she said “I will tell your father”; we then quickly listened.  Her smile and giggles warmed everyone’s heart.

Mona then enjoyed being with her grandchildren and being active in the Royal Purple.  Mona also very much enjoyed her winter vacations in Yuma, Arizona where she had great fellowship with friends and fellow Canadians.  They also enjoyed travelling to various locations to escape the Canadian winters.  Mom also loved cooking and baking for all that enjoyed; which was everyone.  Her house was always show home ready and every drawer was very neatly done and organized.

Mona will be forever remembered and loved; she was a wonderful Wife, Mother, Grandmother, Sister, Auntie and Friend.  Rest in Peace Mom and may your legs dance forever in the heavens.

Share Your Memory of
Mona
Upload Your Memory View All Memories
Be the first to upload a memory!
Share A Memory