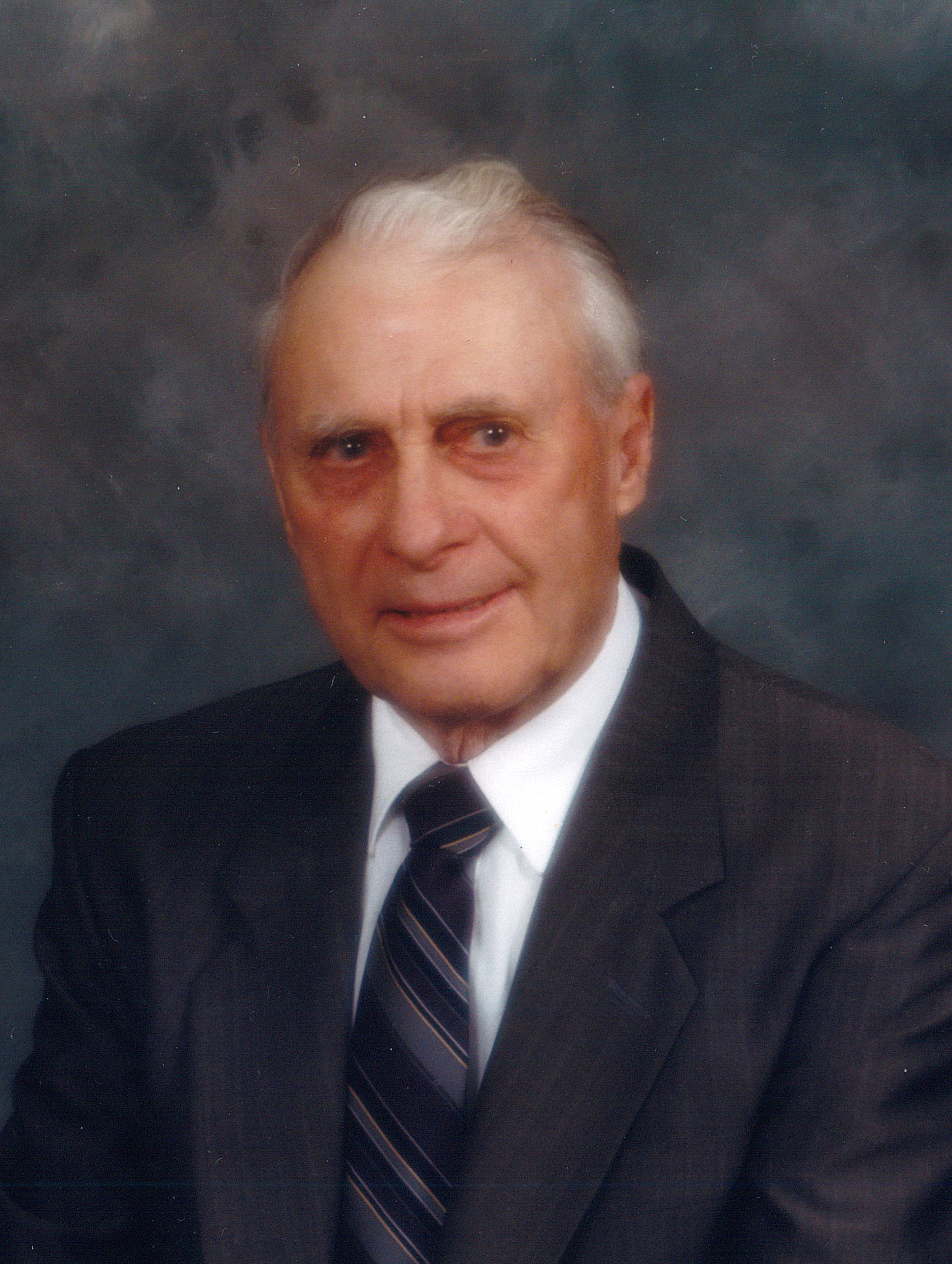 Please share a memory of Richard to include in a keepsake book for family and friends.
View Tribute Book

Richard Maurice Daoust was born on Sept. 12th, 1927 in Zenon Park to Jeanne Courteau and Arthur Daoust.  He was the sixth of eight children. Richard obtained most of his education at Goyer School and then completed his schooling in Breynat, Alberta where he had moved with his parents.

Richard returned to Zenon Park in his early adulthood. He spent many winters working as a labourer in lumber camps. He also worked for Ernest Chabot for over sixteen years, where he developed his love for farming. Richard purchased his first quarter of land in 1952. He later purchased the existing home quarter in 1962 and that is when he began farming on his own.

On June 23rd, 1962 he married Marie-Thérèse Lacroix and from this union they were blessed with six children. Richard was proud of his family. His love was shown through the morals and values he instilled in them. He taught his children and grandchildren the importance of education and hard work.

Richard was very involved in his community and served on numerous local organizations: such as the Credit Union, the school board, the Housing Authority, the church liturgy committee, and the Coop & Parkland Dehy boards.

In his earlier years he liked to curl and enjoyed playing cards, especially bridge. Richard sang in the church choir and at various social events. In his later years after retirement, he enjoyed going to town for afternoon coffee and socializing. He appreciated the outdoors and took pleasure in walking many miles along the highway near their home. Richard did this well into his eighties.

He was predeceased by his parents, Jeanne & Arthur, his siblings, Doris, Daniel, Lucie, Ludger, and Jean-Baptiste.

Share Your Memory of
Richard
Upload Your Memory View All Memories
Be the first to upload a memory!
Share A Memory