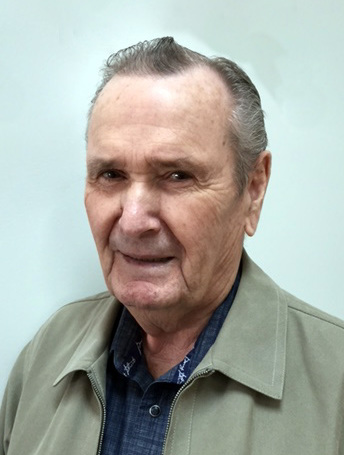 Please share a memory of Harry to include in a keepsake book for family and friends.
View Tribute Book

Harry Philip Gulka, aged 87, passed away at the Royal University Hospital on November 16, 2019.

After Harry’s parents passed away, he took over the family farm. He met Rosalin at a dance at Victory Hall, 4 miles east of Gronlid. They were married on July 8, 1972. They both enjoyed the peaceful and quiet farm life.

Share Your Memory of
Harry
Upload Your Memory View All Memories
Be the first to upload a memory!
Share A Memory