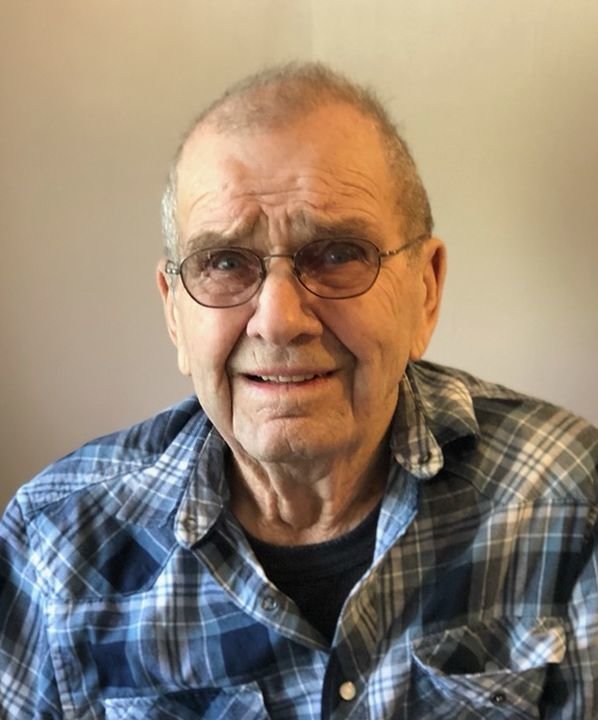 Please share a memory of Tom to include in a keepsake book for family and friends.
View Tribute Book

Thomas (Tom) Downes was born March 23, 1931 in Prince Albert, Saskatchewan to Thomas and Alma Downes.  He was educated to grade 8 in Smeaton and, like most back then, his real education was in the real world when he started working at a local sawmill at the young age of 14.

Tom eventually set off for Ontario to live with his sister Mildred, and her husband George, where he started driving truck and delivering for the Canada Dry Company. It was during this time he met the love of his life, Marion Powrie and in 1958 they married.   They had their first two children, Joan and Keith, before the prairies called him back in 1962.   They moved to a farm North of Smeaton, where they had two more children, Thomas and Daniel. After a few years of farming, they bought a logging truck and Tom hauled logs to the Prince Albert Pulp Mill.  After that adventure, Tom worked briefly as a corrections officer at White Gull Correctional Camp.   In 1976, Tom was hired as manager of Smeaton Coop Bulk Station where Marion joined him shortly after. They continued to work together until their retirement 25 years later.  During this time at the Coop, Tom was also the local Justice of the Peace for Smeaton and surrounding area. After retirement Tom and Marion were able to do some traveling to visit friends and family, until 11 years ago when Tom suffered a stroke, which sidelined travels.

The family was fortunate enough to enjoy Tom at home for 10+ years because of the loving care provided by Marion and Keith.  When his legs failed him, he went to stay at Pineview Lodge in Nipawin, where he received exceptional care for the last year of his life. On November 25, with Marion and Fonz by his side, Tom peacefully took his last breaths.

"He provided everything we ever needed and more.  He was all you could ask for in a husband, father, brother, grandfather, great-grandfather, uncle, and friend."

After the occasional (lol) smoke, he could always be counted on to say “WELL I GOTTA GO DOWN" to the response of “HAVE A GOOD REST PA!!!

A private family service will be held at a later date.

Share Your Memory of
Tom
Upload Your Memory View All Memories
Be the first to upload a memory!
Share A Memory