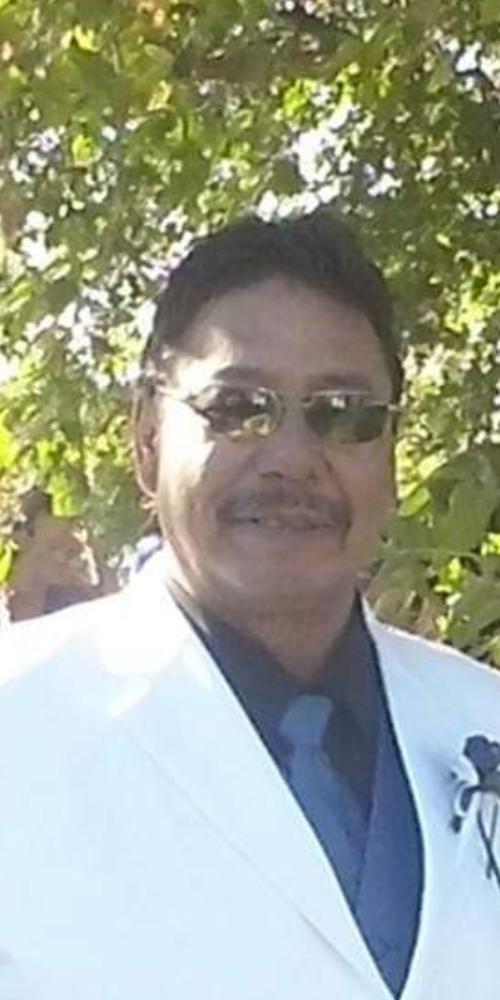 Please share a memory of Baptiste to include in a keepsake book for family and friends.
View Tribute Book

Baptise Nathan Young passed away peacefully with his loved ones by his side, his wife Bertha, brother Zack, his daughters Loretta, Rosalyn December 2nd, 2019 at 5:00 pm in his house.

Baptiste was born on February 28th, 1955 in Cumberland House, SK to the late Cornelius & Francis Young. Baptiste received his Education at the Charlebois School he worked in various places. He helped his wife drive the bus for about 10 years, and he drove the bus at Nisto Awasisak Memorial School for 3 years. He married Bertha June nee Chaboyer on May 29th, 1976. Together they were blessed with two daughters Loretta Jo-Ann & Rosalyn Emanuel, him & his wife spent 43 loving wonderful years together. He was a good provider for his family, he sang in a choir with his brothers, he raised three of his grandson’s as his own sons; Mason Young from birth, Divon Young at the of 2 yrs old & River Young at 6 months old. He was also close to his other grandson Evin Cook. He showed his daughters to hunt & fish and to live off the land. Also, cut & haul wood. He treated his two daughters like men. He told his daughters that he never wanted them to be stuck in life. He enjoyed family vacations, he loved to fool around & tease his grandsons Mason, Divon, Evin, River and they were Baptiste’s pride and joy.

Baptiste will surely be missed by his sisters, brothers, sister in laws, brother in laws, and all those who shared in his life.

We apologize that we had missed anyone.

Share Your Memory of
Baptiste
Upload Your Memory View All Memories
Be the first to upload a memory!
Share A Memory