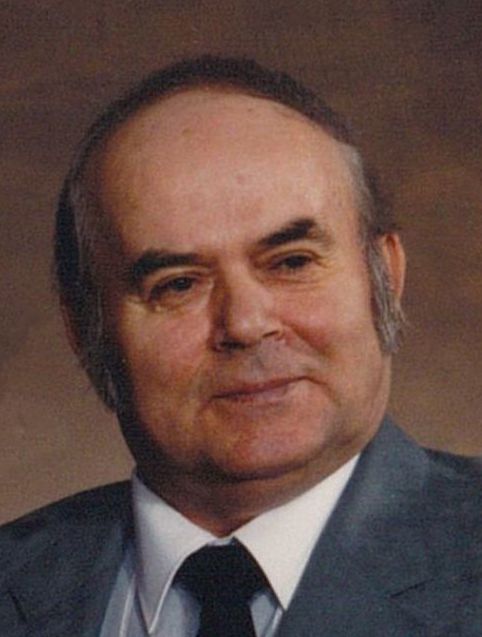 Please share a memory of Alexander to include in a keepsake book for family and friends.
View Tribute Book

Alexander Kitzul was born on in 1930 in Ituna, SK to Dmytro and Helen (Kucheravy) Kitzul. Alex farmed in Ituna and Nipawin, Sask.

On August 13, 1971, in Ituna, Alex married Slawka Wozniak, the love of his life. They settled in Nipawin and farmed there for the rest of his life. Alex worked for Sask. Forest for 20 years while also farming.

Alex enjoyed traveling, fishing, visiting with friends and neighbors. His favorite past-time was teasing Dawn. He loved to play his keyboard and was able to play it last August for his and his wife’s 48th Anniversary.

Alex will be forever, lovingly remembered by his loving wife, Slawka; his stepdaughter, Carol (George); his sister, Rose Kitzul; brother-in-law, Morris Wozniak; sister-in-law, Doris; numerous nephews and nieces; and many other relatives and friends.

Alex was especially grateful to those who helped Slawka during his last days at home; Rob, Sandra, Derek, Brandon and Breanna; Paul for the bed; Larry for the chair; Colleen, for the beautiful smile and gentle words; Gene for laughing with him at work time to make the time go by faster.

“Thank you all for the help and God bless you!”

Share Your Memory of
Alexander
Upload Your Memory View All Memories
Be the first to upload a memory!
Share A Memory