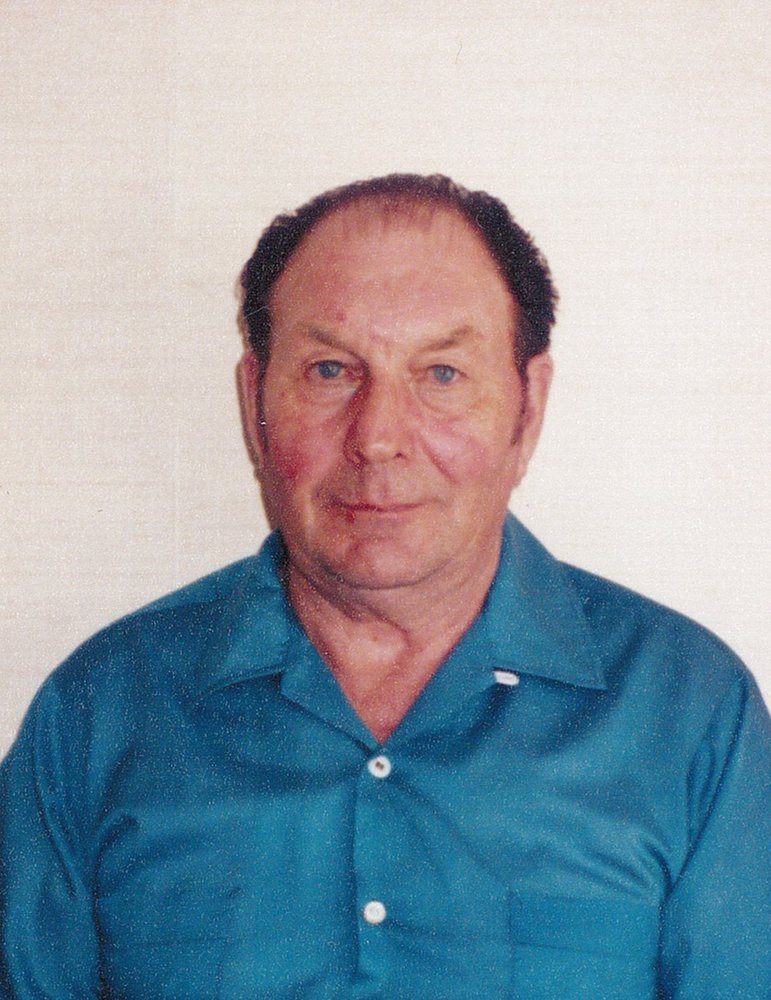 At a later date.

Please share a memory of Allen to include in a keepsake book for family and friends.
View Tribute Book

Allen Kenneth Justus took his last breath of life at 10:55 pm on Jan 17, 2018.  Al was born to Earl and Gertrude Justus on August 18, 1930 in Spalding, Saskatchewan - the eldest of six children. Al and his family later moved to Nipawin, where he graduated from high school. He was a very responsible, hard worker and as a teenager he helped raise his younger siblings when his father was serving in the army and his mother was at school teaching. His love for learning began early, and he continued to be an avid book reader throughout his life. It took people a long time to truly get to know Al; however, animals could always sense his caring, gentle spirit. Dogs, deer, and birds alike all gravitated towards him.

In 1951, the Justus family moved to Langley, British Columbia, and Al found work logging on Vancouver Island. It was not long before his father, Earl, passed away. Al later moved to Kitimat and found work with BC Hydro. His hard work soon promoted him to lineman.

It was in Kitimat on September 28, 1977 that Al finally met the love of his life, Elsie Burger. He did not waste any time in pursuing Elsie, and in 1980 they made the move to Merritt, British Columbia, where they built a beautiful acreage home together. They later married on March 23, 1984. Whether Al was gardening with his sweetie or woodworking, he loved spending his time outdoors.

Once retired from BC Hydro in 1995, he and Elsie could concentrate their time on their many shared hobbies, including darts, horseshoe pitching, pool, and bowling. He and Elsie shared a deep love of music, although Al’s musical instruments were kept to the harmonica and the radio.  He was especially good a making home made wine, although at times he tended to hide it’s potency quite effectively!

Al and Elsie’s moved to  Nipawin, Saskatchewan in 2003 where they could share their new home in Klemmer with old friends and family. Al is survived by his wife Elsie Justus and brother Harvey Justus. Throughout the years, Elsie’s children’s love for Al continued to grow, and his kindness and patience showed in everything he taught them. He is survived by his step-daughters Joanne Barnaby and Elsie Larocque, and his step-sons, Vern Burger, Martin Burger, and David Burger, along with his grandchildren and great-grandchildren. His thoughtfulness, dry humor and his infectious laugh will be greatly missed.

Al’s family would like to express a sincere thanks to the staff of Pineview Lodge, whose love, care and hospitality over the past three and a half years has made both Elsie and Al feel like family.

Share Your Memory of
Allen
Upload Your Memory View All Memories
Be the first to upload a memory!
Share A Memory