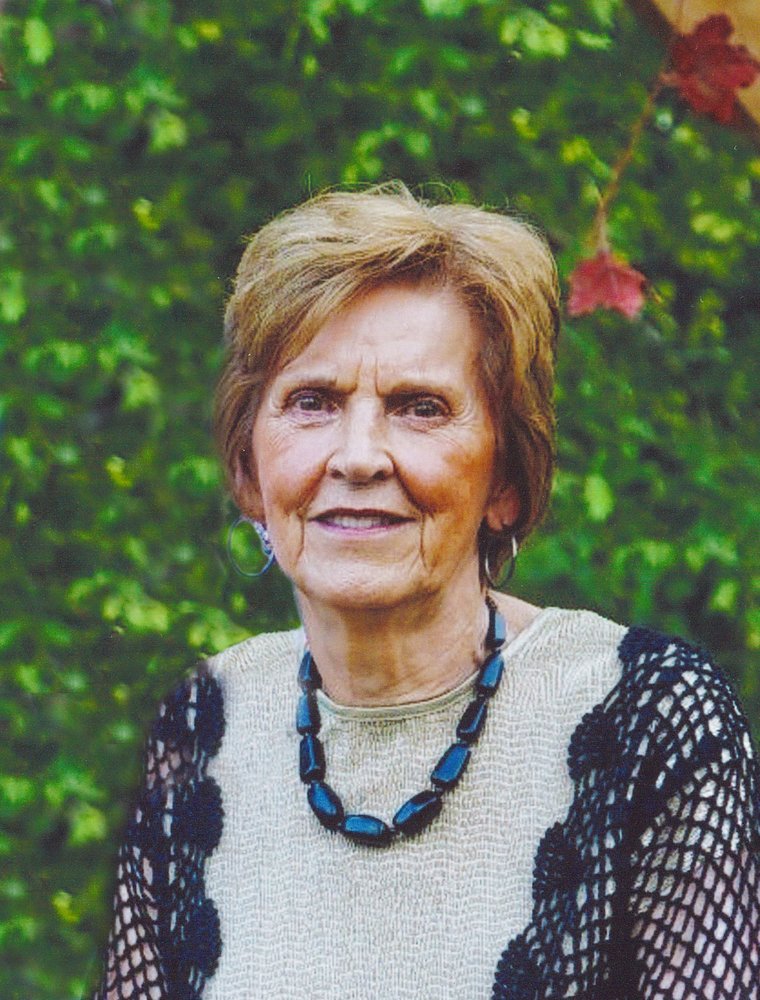 Get Directions
Saturday
19
May

Pauline Gisele Moyen was born October 5th, 1937 in Zenon Park to Eugene and Andrea Favreau. She received her elementary education at Treasure School, a one room country school, and her high school education in Zenon Park.

Besides looking after her family, Pauline was the Honey Plant Supervisor for many years. She also kept herself active in church activities, being president of the liturgical committee for 3 years, choir director for 23 years, involved with the Saskatchewan Beekeepers Association Ladies Auxiliary and V. P of the Tisdale Lions Junior Band committee.

Pauline was predeceased by her parents Eugene and Andrea Favreau and her brothers Denis, Fernaud, Bernard and Michel Favreau.

Share Your Memory of
Pauline
Upload Your Memory View All Memories
Be the first to upload a memory!
Share A Memory