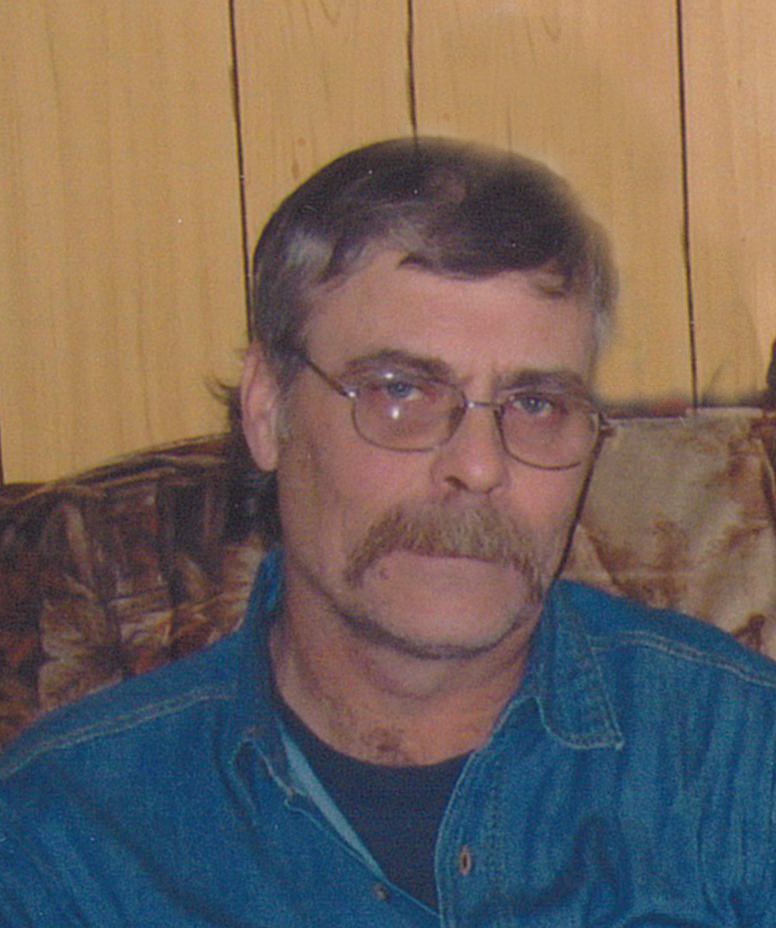 Raymond Alfred Garinger was born on November 30, 1956 in Melfort, SK to Alfred and Helen Garinger.  He was the 5th child of 7.  Ray was raised on the family farm 3 miles East of Brooksby, SK.  He went to Brooksby school from kindergarten to grade 3, then to Star City School from grade 4 to grade 8, at which time he decided to join the work force as a drywaller, following in his brothers’ footsteps.

Ray’s drywalling took the family to Melfort, SK, until December 1989 and then to Edmonton, AB until August of 1991, at which time they chose Choiceland to call home to be close with family. Ray started work for the Town of Choiceland as the Town Maintenance Man in the spring of 1992 until he retired in May of 2014.  Ray also took pride being a volunteer fireman for 21 years for the Choiceland Fire Department. He just couldn’t sit still so he went back to drywalling and painting in the Choiceland area.

He enjoyed playing softball, broomball, horseshoes, taking Michael to hockey and Renee to ringette.  He loved to plant the garden alongside the love of his life – Sandra.  He spent many summer days visiting with family and friends in the backyard.

His grandchildren were his pride and joy – he loved to pick many peas with Kennedy, watch Nick play hockey and Mitch play ball.

Ray fought a short and courageous battle with cancer.

He will forever be dearly missed.