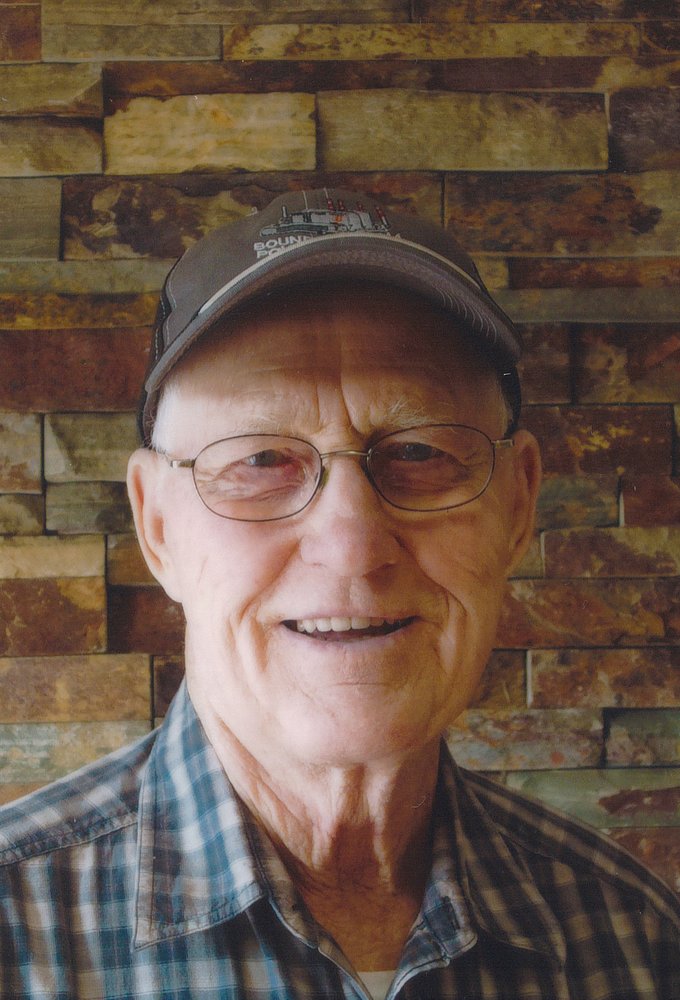 Edgar was born July 29th, 1929 on a farm near Ketchen, SK to Anna and Ole Aspen. Edgar was raised on his parent’s farm near Chelan and he attended the school there. He grew up helping his Dad on the farm and in later years they farmed land near the Campeau area as well. When Edgar was seventeen years old he went out to Port Alberni to work in the plywood factory. He worked there until his father passed away, at which time he returned home to run the family farm.

He married Joy Philip on July 9th, 1954 in the Presbyterian Church in Carragana. He continued to farm while Joy taught school. Together they had four children; Gerald, Linda, Keith and Sandra.

During his life he served on several boards including the church board, Saskatchewan Wheat Pool and the Co-op. He loved t fill his time with wood work, fishing, golfing, dancing, camping, curling and playing cards. He enjoyed travelling and did manage to visit the Orient, England, Scotland, Norway, and many winter trips to Arizona and Texas.

He is predeceased by his parents, his sisters Clara Thomasgard, Myrtle Bergh, Lenora Aspen and one Kenneth Aspen.

Share Your Memory of
Edgar
Upload Your Memory View All Memories
Be the first to upload a memory!
Share A Memory