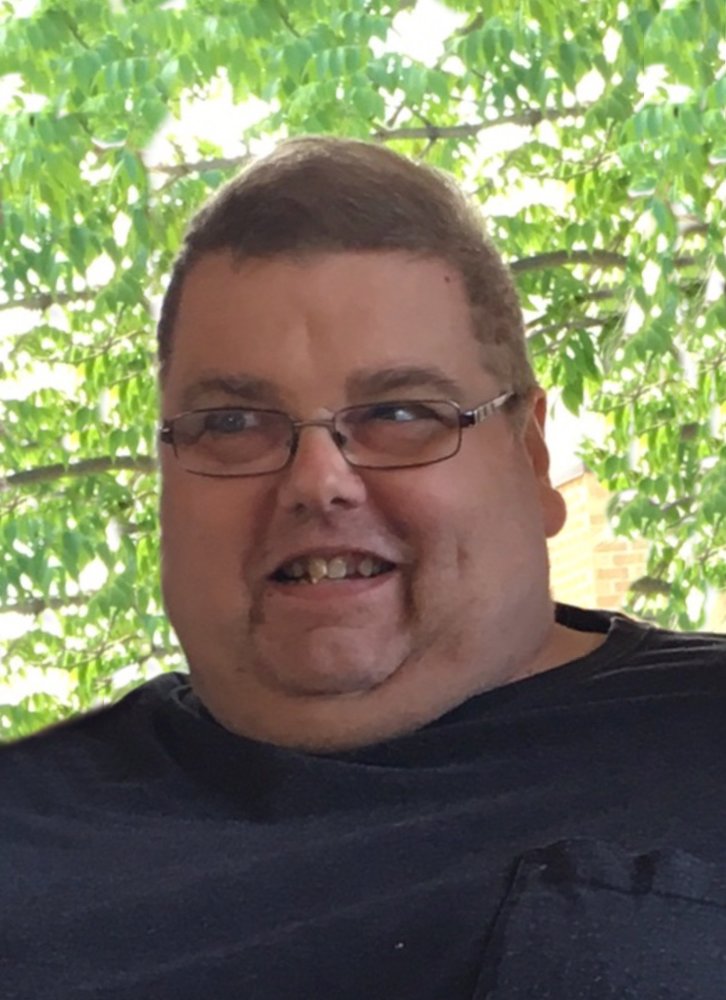 Please share a memory of Gary to include in a keepsake book for family and friends.
View Tribute Book

Gary Allen Cruikshanks was born on February 3rd, 1966 at the University Hospital in Saskatoon and passed peacefully at the Pineview Lodge Nursing Home in Nipawin June 29, 2018.

Gary started school in Mistatim and continued his education in Porcupine Plain.  Gary was involved in the Royal Canadian Air Cadets for 3 years and was thrilled when his troop traveled to Cold Lake air base.

In His early 20’s Gary moved to Saskatoon. He had various job placements with the Sask Abilities Program. His last employment was 5 years with Prairie Metal.

In 2013 Gary moved to Nipawin to be closer to his parents.  He resided in Jubilee Place where he enjoyed gathering with the other resident and made many friends.

In 2016 because of health issues he moved into Pineview Lodge.  He enjoyed the visits with the staff and residents and talking “shop” with some of the families that would stop in.  He looked forward to visits from his niece and nephew and cousins.

A highlight of Gary’s life was being an uncle to Kyle and Kara.  He loved to hear about their adventures and things that were going on in their lives.

Some of Gary’s favorite things to do were listening to classic rock music (and a little country), watching wrestling, reality tv shows and playing video games.  He loved to drive! He knew the city of Saskatoon and could get you to where you needed to be very quickly.  He usually took an adventurous way back home which kept Bob and Bev on edge until he called.

Gary will be very much missed by his family near and far and by many people he called friends.

Share Your Memory of
Gary
Upload Your Memory View All Memories
Be the first to upload a memory!
Share A Memory