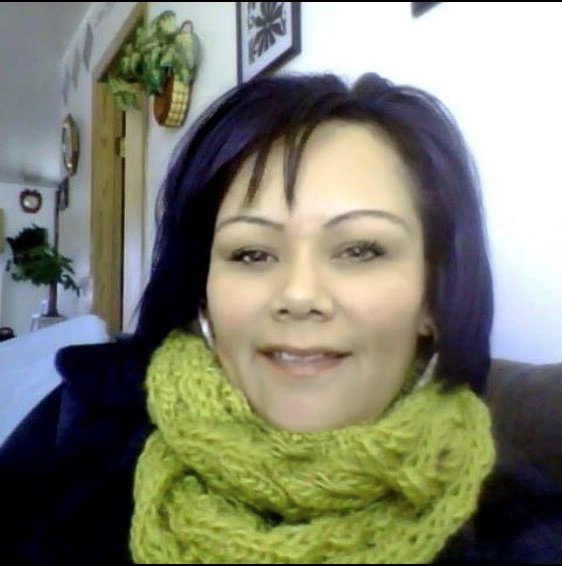 Please share a memory of Jacqueline to include in a keepsake book for family and friends.
View Tribute Book

Jacqueline Diane McKay was born to Brenda Brightnose and Carl Chaboyer on August 2, 1976 in Fort Nelson, BC.  She obtained her education at the Charlebois Community School, Opasquia School, Scott Bateman, Joe A. Ross School.  Jacqueline obtained her Health Care Aide in Swan River, MB. Her grade 12 from Cando, Saskatchewan in 2003/04 and obtained numerous other certificates.

Jackie was an outgoing, sociable, friendly person to anyone she met.  Jackie enjoyed fishing, playing bingo, traveling, crafts and socializing.

Share Your Memory of
Jacqueline
Upload Your Memory View All Memories
Be the first to upload a memory!
Share A Memory