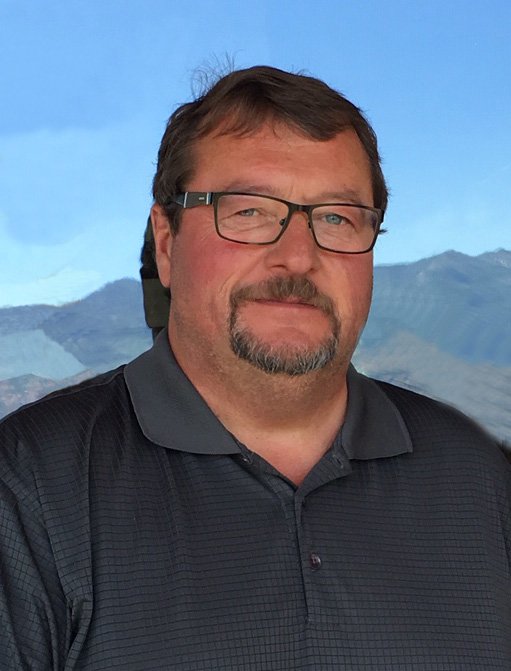 Memorial Donations may be made to

Memorial Donations may be made to

Please share a memory of Lyle to include in a keepsake book for family and friends.
View Tribute Book

Lyle Chester Stankowski was born on June 19, 1961 in Prince Albert, Sk. Lyle was the firstborn child to Chester and Loretta Stankowski. He attended elementary school in Prince Albert until the age of 11 when Chester purchased the dealership and moved the family to Nipawin. Chester also purchased a piece of farmland east of Carrot River “Smokey Burn”. It was a family-run operation with Grandpa Carl, Lyle, Chester, Dwayne and Joe Korecki all working together. “Smokey Burn” was also a place of hunting, Christmas tree cutting, quadding and many Sundays spent in the outdoors.

Lyle graduated from L.P.Miller Comprehensive High School. After graduation, he worked for Potts Construction and for KACR as a cement foreman during the construction of the Nipawin Dam. Upon completion of the dam, Lyle filled out an application at Nipawin Chrysler Dodge and from that moment, the father/son team was built. Lyle and Ivan eventually took over the dealership upon Chester’s retirement.

Lyle had a passion for all sports and was an outstanding lineman for the L.P. Miller Bears and a solid defenceman through the Nipawin Minor Hockey system. Lyle hunted his whole life and we all got to enjoy the fruits of his labour. He tournament fished for years with his buddy Don Sahli and son, Carson.

Lyle began dating Tammy Botterill in 1980. They wed on July 7, 1984 and were blessed with two children. Katelin Marie was born in 1990 and Carson Thomas in 1993. Nothing could have brought him more joy than becoming a “Papa” to Emmalyn Marie on January 6, 2018.

Lyle, Tammy and the kids loved their time spent at Pruden’s Point fishing, snowmobiling and enjoying lake life. This truly was Lyle’s “happy place” and we all know that these times were the happiest days of his life. Lyle’s greatest accomplishment in life was his family. He loved each and every one of us and was the glue that kept us all close. Lyle was inordinately proud of his children and enjoyed many years of watching Carson play hockey and football and Kate’s Ukrainian dancing. Nothing could measure up to the family time they spent in the boat, the ice shack fishing or early morning hunts. He taught both of his kids to appreciate the outdoors and to respect nature.

Lyle was a big man in stature, but his physical size had no comparison to the size of his heart. Lyle was an extremely soft soul and had an enormous amount of compassion towards others. He was always the first person to step up to those in need and was many times humble and discreet about his acts of kindness and generosity. Lyle can rest easy knowing he has instilled these qualities in his children.

Rest easy Big Stemmer. You will be missed forever.

Share Your Memory of
Lyle
Upload Your Memory View All Memories
Be the first to upload a memory!
Share A Memory